20i in Review Signal’s Top Tier for WordPress Hosting: 2022

We’re delighted to announce that for a second year in a row, our WordPress Hosting has been awarded ‘Top Tier’ status by Review Signal.

Their WordPress Hosting benchmarks are carried out annually, and we like them because they’re unbiased, based purely on performance – not affiliate commission!

The problem with other web hosting reviews is that many hosting companies run affiliate programs, so reviews are often skewed towards companies that pay the most, or more simply: pay the reviewer directly!

Kevin Ohashi from Review Signal tests different hosts by using an ‘example’ WordPress website, which is the same across the different hosting companies. This site is then subjected to a battery of independent performance tests. This way, the benchmarks are comprehensive and impartial.

So that’s why we’re so pleased to be shown as having the best WordPress hosting by Review Signal! Here’s how the tests went down…

Like it sounds, the tests by this company batter servers! LoadStorm is designed to simulate real users entering the site, when nothing is cached. But the 20i servers handled everything they could throw at us, thanks to our unique autoscaling tech.

Kevin said that we ‘handled the test with ease’, while other hosting was subject to limits or prone to errors.

Unlike LoadStorm, K6 (FKA Load Impact) is designed to test caching, by requesting the same page again and again. It would be putting StackCache – our NGINX WordPress caching plugin – through its paces.

They made 427,000 requests, with no errors at all. Our average response time was a remarkable 55ms! Other companies’ hosting experienced spikes and slowdowns which affected their results, while again, 20i handled the test without any issues.

When it came to uptime, our WordPress hosting again performed really well: ‘perfect’ in the words of Kevin. The figures were taken from two monitoring companies: HetrixTools and Uptime Robot. For Hetrix, we managed 100% uptime, and for Uptime Robot it was 99.999% across the board. Gone are the days when you had to put up with frequent service outages. Downtime is virtually non-existent with 20i.

Another two tests were done by WPPerformanceTester. WP Bench is used to test how many queries can be handled at once, and we got a great score of 489 per second.

The other benchmark involves the language WordPress uses. PHP Bench performs computational and database operations. Again its measured in seconds, and we got a low score (which is good!) of 9.289. That must be due to the way our team optimise PHP on our hosting platform.

The example WordPress website was also put through an SSL test. This was done by Qualys checking the certs’ support for protocols, key exchange and ciphers. Our SSLs received a grade of ‘A’.

We’re thrilled that we received ‘Top Tier’ status at Review Signal! 20i was said to have ‘virtually no signs struggle during the testing’.

Of course, performance alone isn’t the be-all and end-all of web hosting – but it is something that can be tested objectively. So the tests are definitely something to take into account if you’re considering changing your WordPress hosting provider. You can try our hosting now.

As the Review Signal tests are focused on performance, they don’t cover all the features of the package (like our WordPress Tools suite, for example). They also don’t take account of less tangible benefits like the quality of support: something we’re well-known for. It’s things like that which make 20i WordPress Hosting the best overall.

I hope that if you’re already a 20i customer you appreciate more than just the great performance: our support, the free features, the user experience, our ongoing development and overall value.

It’s the combination of all those things that makes 20i hosting truly ‘top tier’, and the best hosting available. 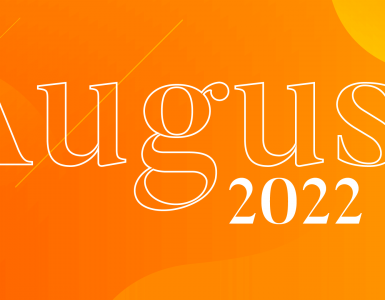 Here’s a rundown of what we’ve been up to in the first half of 2022, concentrating on our major new features. HostShop 2.0 This was an update to HostShop, the online storefront for 20i Resellers. While many... 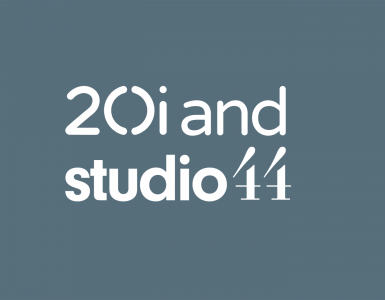 Studio44 is a multi-award-winning digital agency based in Crowborough, East Sussex. I spoke to Business Development Director, Doug Rubashow, about Studio44’s business and why they choose 20i for their web hosting... 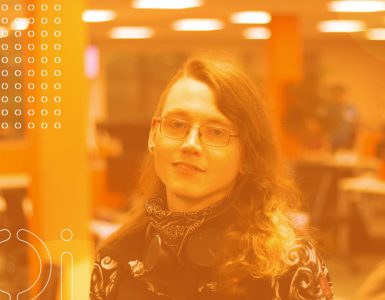 Interview: Ruth Turner from 20i Support

Ruth Turner is a 2nd-line Support Technician in the 20i support team.