Built and optimised by our in-house experts, the 20i WordPress hosting platform is 100% SSD and benefits from unique speed boosting features you won’t find anywhere else.

Take control with a virtual private server. Based on premium hardware, a 20i VPS is a powerful solution that’s simple to deploy.

Domain prices have risen sharply in the UK, but 20i is here to offer cheaper prices and better service.

Domain Names
Transfer your Domains to 20i
Domain Prices

The 20i WordPress Hosting platform is 100% SSD. Built by our WordPress experts, it includes hosting features that you can’t find anywhere else: a website speed-focused plugin, WordPress staging, a WordPress Tools dashboard and more. 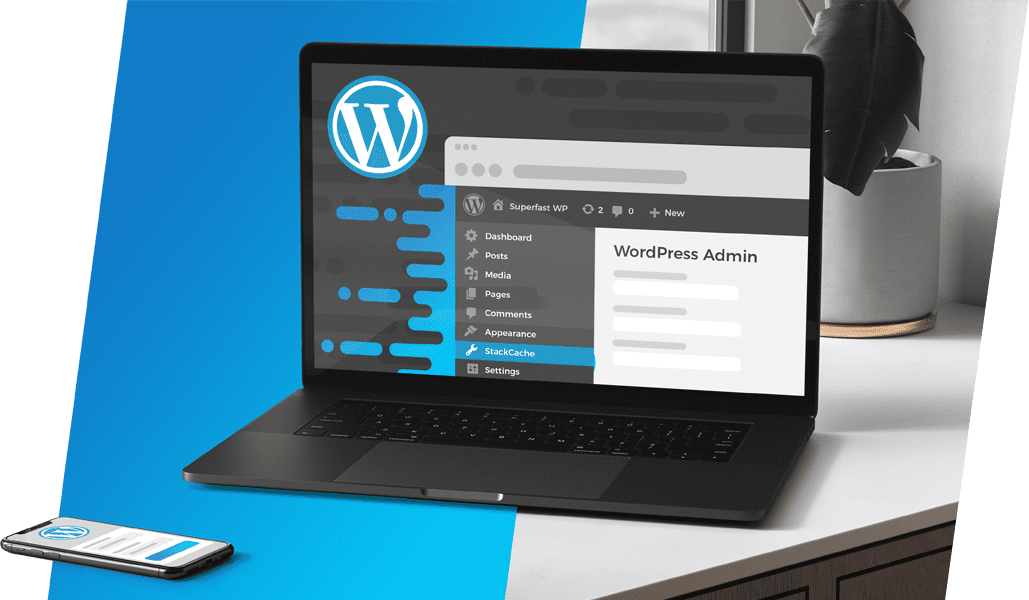 Host up to 10 WordPress websites.

Don’t just take our word for it, independent tests show that typical WordPress pages hosted on the 20i platform load in just a quarter of a second. This compares to other UK hosts which take up to 11.92 seconds. These tests were carried out by LoadImpact.com.

Page load tests conducted by LoadImpact.com used 50 concurrent requests. They showed that 20i were up to 48x faster than other web hosts.

Page speed is crucial for better search engine rankings and happy visitors. Google’s research has revealed that 47% of users expect a page to load in under 2 seconds. 52% state that fast load time is important to brand loyalty. Every millisecond makes a difference; a 100ms increase in speed for Amazon equals 1% more revenue.*

Built and optimised by our in-house experts

Designed and Built Exclusively for WordPress

WordPress Tools is a set of control panel features that make developing and managing websites easier. It was created by the 20i team, so we’re able to offer it at no extra cost with all our WordPress Hosting. It includes:

Staging creates an exact clone of your live site, where you can make modifications or experiment with new features. Once happy with the results, you can deploy those changes over to the live site seamlessly.

The UK’s Most Trusted Web Host

Everything You Will Ever Need

All WordPress Hosting Plans Include

I’ve used a competitor for years thinking they were great BUT then I came across 20i and found they were significantly better. I develop WordPress sites for clients and I love the facts that 20i have:

I’m in the process now of moving all my client sites over to 20i.

Have any questions? Talk to our WordPress Hosting Experts…